Hoi An  was once an important trading port and it’s well maintained old town is a UNESCO world heritage site.  We stayed at Light Sky Homestay – $69 Canadian for 3 nights with breakfast. We were able to walk there from where the bus left us thanks to google maps and a data plan. It’s so nice to know you are close enough to walk and avoid the swarms of motorcycles and taxis that circle the bus trying to sell you a ride at various prices.

The room was nice and so were the people running it but although use of the kitchen was included it was a bit awkward. We ended up walking to a local bakery where we had coconut rolls which are very good and we were served green tea. By this point in the trip we had pretty well given up on coffee.

We walked into the old town which was 500 m from the hotel. You have to buy a pass for 180,000 VND to get into the old town. The pass includes five of the sites which are old houses and temples. If you never enter any of the sites I don’t think anyone would ever ask you for the pass but the money goes to keep the site maintained. The Japanese Bridge which is one of the cities most iconic structures is considered a site and there were times of the day when you needed your pass to get over it.

The old town is quite a big site and much of it is only open to people and bicycles. There is a market and lots of stores which are full of tourist stuff much of which is quite high quality.

The city was once a major trading port and it is still known for it’s custom tailors there are over 300 in town, one around every corner. There are also tons of tourists although most of them were Asian. There were lots of Korean bus tours who were being taken around in cyclo’s (bikes with a short of chair in front for a rider). There were long chains of them all over town.  Hoi An was the first place we had been on the trip that really felt “touristy” and it was almost a culture shock moment.

We wondered around the town and checked out some of the historic buildings, there are 800 UNESCO sites in town. We saw a music show in one but it was so packed our passes did not get stamped.

The whole city floods most years. The buildings are made of Iron wood which can withstand the floods and everything is taken upstairs each year for the flood. Most year’s the water is 1 metre some year’s it hit’s 2.

We stopped for lunch at a local restaurant which only sold Pho. The woman running it was older and she spoke no English. This did not stop her from instructing us on how to eat the Pho. She brought us extra noodles and tea as well. She was lovely and it’s encounters like this one that make traveling so amazing!

The river has boats that will take you on a leisurely tour and at night the boats are all lit with lanterns. For 200,000 VND you can buy a wish boat. A paper boat with a candle in it that you set off down the river with your wish. We bought one and managed to launch it without falling into the river. 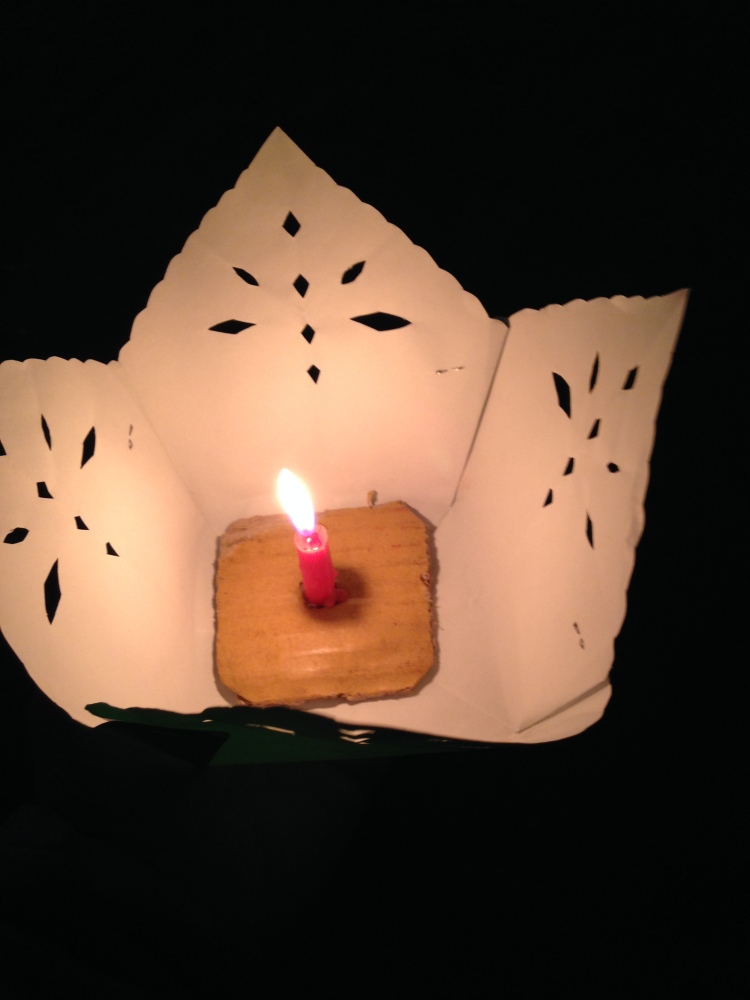 There were brides and grooms everywhere in boats full of wish boats having their pictures taken.

There is an active touristy night market with lanterns everywhere.

The night market also had stalls selling ice cream rolls which are ice cream made to order while you watch https://www.youtube.com/watch?v=b-SFHgXYngo they also had my personal favorite Banana Pancakes.

3 thoughts on “Hoi An- Vietnam”